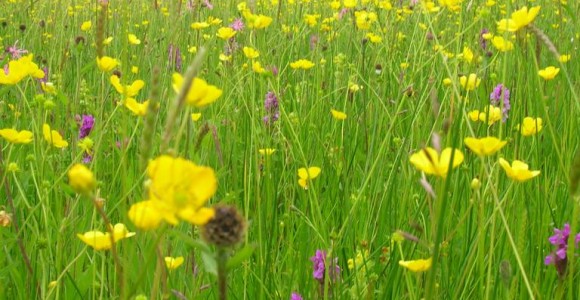 The UK Biodiversity Action Plan (UK BAP) was published back in 1994, and was the UK Government’s response to the Convention on Biological Diversity (CBD), which the UK signed up to in 1992 in Rio de Janeiro. The UK was the first country to produce a national Biodiversity Action Plan, and the UK BAP described the biological resources of the UK and provided detailed plans for conservation of these resources. Action plans for the most threatened species and habitats were set out to aid recovery.

The UK Biodiversity Action Plan recognised that biodiversity is ultimately lost or conserved at the local level and conserving and enhancing biodiversity would require a partnership approach. As a result LBAPs were established across the UK, including the Brecon Beacons National Park.

LBAPs also seek to reflect the values of local people and provide a focus for local initiatives. LBAPs are delivered through wide local partnerships that involve wildlife organisations, local authorities, businesses and other interested parties.

The key functions of a LBAP are: