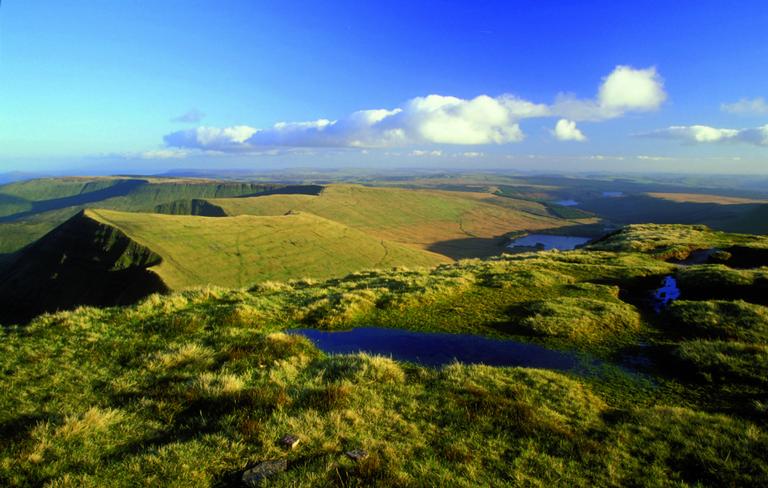 Upon receiving a complaint the Authority will:

Why can enforcement action take so long?

Many of the reasons have been explained above but it is often frustrating to complainants that despite contacting the Authority, the activity which is causing concern still persists. Some of the factors which can result in apparently slow progress include: