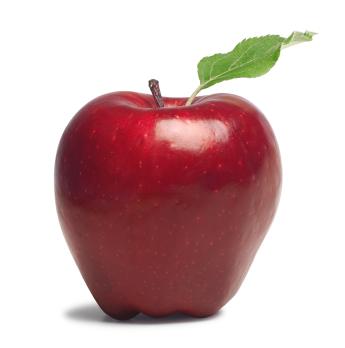 Local farming traditions and committed local food producers ensure our food has a unique flavour, from Brecknock lamb to porcini, Welsh black beef to whiskey made from pure Welsh water. It’s not surprising to see why the Brecon Beacons Food Festival goes from strength to strength, when eating local is one of our favourite pastimes.

Since its early beginnings in 1997, this popular Food Festival has become an iconic event in the Brecon Beacons National Park – a place where visitors can come and experience an extraordinary range of exotic local produce that is not only Welsh but is evolving as a dominant regional cuisine.

This year the Food Festival will incorporate traditional features such as celebrity chef cooking demonstrations coupled with an expansion of stalls throughout the picturesque market town of Brecon.

A record number of local food producers and suppliers have signed up to be part of the growing success of the Festival.  “Currently 80 Welsh food producers have signed on, which is a massive increase for the same period last year.  There has also been a substantial increase in interest from other locally based suppliers. The growth over the last 11 years provides a strong indication of the success the Brecon Beacons Food Festival brings to exhibitors taking part.” says Food Festival organiser and Catering Manager for Brecon Beacons National Park Authority, Andrew Powell.

Mrs Mary Taylor, Chairman of Brecon Beacons National Park Authority said:  “Thanks to the continued support of our local farmers and food producers, who are putting a lot more thought and effort into where they food, residents and visitors to the Brecon Beacons National Park are making concerned and informed decisions on locally produced food which we hope will encourage others to challenge the impact food mileage has on our environment.

“There are lots of reasons to buy local wherever possible – not only will it teach your children that their food ultimately comes from farms and local producers in the Park not factories and supermarkets, but it is more likely to be fresher and healthier – providing a welcome boost to the local economy.”