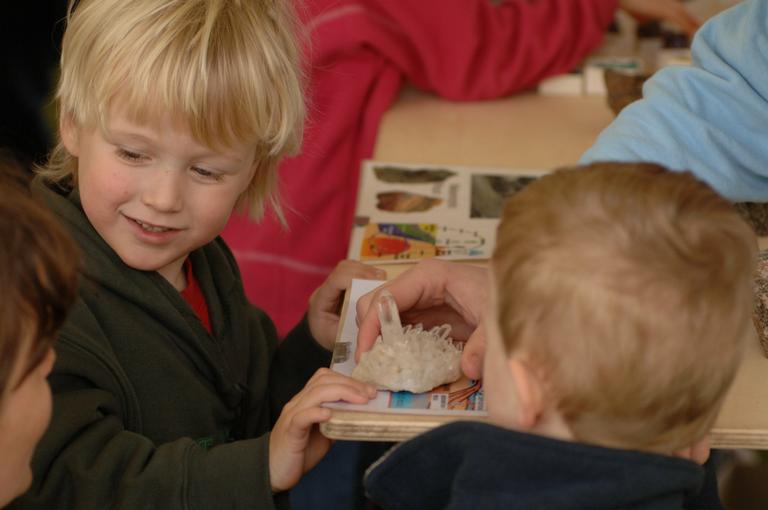 Organised by Creu-ad Heritage Interpretation, this year’s event will start at 11am at The Welfare, Ystradgynlais and will finish at around 4.30pm.  Event organisers are asking people to delve deep into their memories and reminiscences of the Upper Swansea Valley, so that interpreters can examine the history and landscape of the area.  Promising to be fun for the whole family, local storyteller, Esyllt Harker will be on hand to discuss people’s recollections and Vivienne Rhule, a local artist, will also be turning these stories into a grand collage or map made from words, images and photographs.

As well as exploring the creative elements of the Valley, people will also have to the chance to consult the experts as well.  ‘Awaken the Giant of the Cribarth’ will be a version of the Antiques Roadshow where people can bring along something that reminds them of the local landscape and history. It might be a piece of stone that gets attention from one of the geologists or a photograph of a favourite local landscape that might suggest a story to the expert archaeologist.   People are being encouraged to turn out their cupboards and look for interesting and curious objects that have local connections to the landscape and might have a story to tell. Members of the Heritage Forum will be on hand to record all sorts of interesting objects and chat about their history and significance to the area.  You could even try and test their knowledge if you want to!

The event is part of a plan to celebrate the heritage of the Upper Swansea Valley and its significance to local people and as a tourism destination.  Arwel Michael of the Ystradgynlais Heritage Forum said that, “…people will have an opportunity to appreciate the links between a landscape that has been formed by its geology, the working lives of people over the centuries and the richness of its culture. Above all, we will uncover the stories of individuals who have made such a contribution to the area”.

The day will start  at 11am with coffee and a chance to hear about the project from Arwel Michael, a local Welsh broadcaster and historian and later on there will be an opportunity to hear from Alan Bowring, Fforest Fawr Geopark Officer for Brecon Beacons National Park Authority talking about the area’s geological heritage.

Alan Bowring commented: “Geology has affected almost every aspect of our history and we can be proud that this part of the Brecon Beacons National Park has been given special recognition as a European and Global Geopark. But, a Geopark is about more than rocks; it’s about the 7000 years that humans have lived here and it’s full of their stories.”

During the afternoon there will be other short talks that highlight the role of industry, natural history and legend in the formation of the Upper Swansea Valley. The afternoon will end with a celebration of local creativity in story, poetry and music.

Pictures:  Copyright of Brecon Beacons National Park Authority
A small child brings an interesting crystal formation for identification to one of our experts  at a previous rocks roadshow.