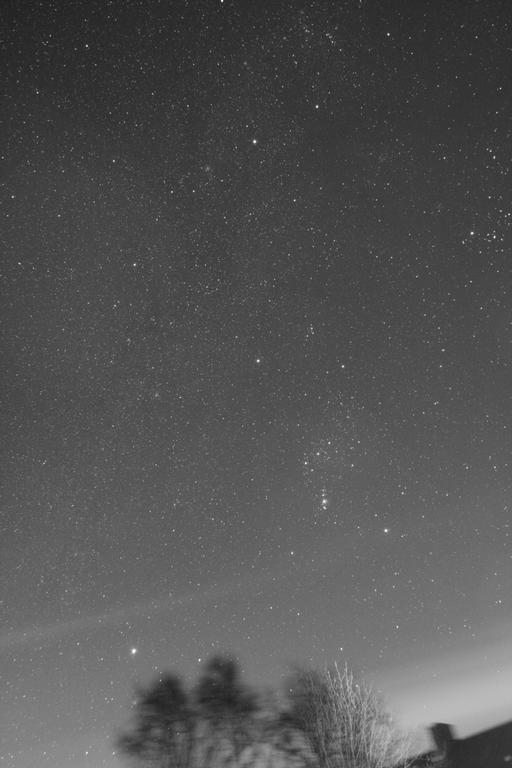 Making the most of the remaining clear autumn skies, the National Park Visitor Centre was briefly transformed into a mini-observatory, with over 70 keen star gazers turning out to view the night sky and learn more about astronomy from the Cardiff Astronomical Society.  Stargazers were also able to see demonstrations models and actual telescopes inside the Centre plus hear a range of talks on the night sky, star gazing equipment and how to become more involved with astronomy.

Richard Levy, National Park Visitor Centre Manager said:  “We’d like to offer our sincere thanks to the Cardiff Astronomical Society for helping our Visitor Centre to host this wonderful event. The National Park Visitor Centre is the perfect location to hold star gazing events, with the ideal combination of being easy to get to but still free from light pollution.  After a cloudy start and some great talks and demonstrations from the Society’s enthusiasts, we actually got to see the night sky in all its glory, a glimpse of Jupiter and clear view of Orion at his finest.”

Allan Trow from the University of Glamorgan and project leader for Dark Sky Wales also agreed that the National Park Visitor Centre is the perfect location to view the night sky.  He said:  “The Brecon Beacons National Park offers those astronomical minded individuals a fantastic opportunity to glimpse some of the darkest skies in the UK. The view of the Milky Way is breathtaking and the prospect of glimpsing many deep sky objects will inspire many to stay and enjoy the area with its wealth of natural beauty once the sun rises.”

Carol Williams, Tourism Growth Officer for Brecon Beacons National Park Authority said:  “Star gazing events in the National Park are incredibly popular and the tickets get booked out as soon as they go on sale.  We’ve undertaken some research and discovered that around ¼ million people in the UK are interested in astronomy.   The months from October through to March are the best times to view the night sky due to the longer nights.

“We are working closely with the University of Glamorgan to get as many visitors and residents as possible interested in the stars.  Next year tourism businesses will be invited to attend astronomy courses to identify stars and learn more about the night sky.  Light pollution is becoming more and more of a problem for eager astronomers based in our cities.  Hopefully we will be able to attract visitors who are interested in the night sky to areas of the National Park that have outstanding and uninterrupted views of the night skies without the nuisance of light pollution.”

Orion over NPVC – The Orion nebula rising above the Visitor Centre taken in December 2007.