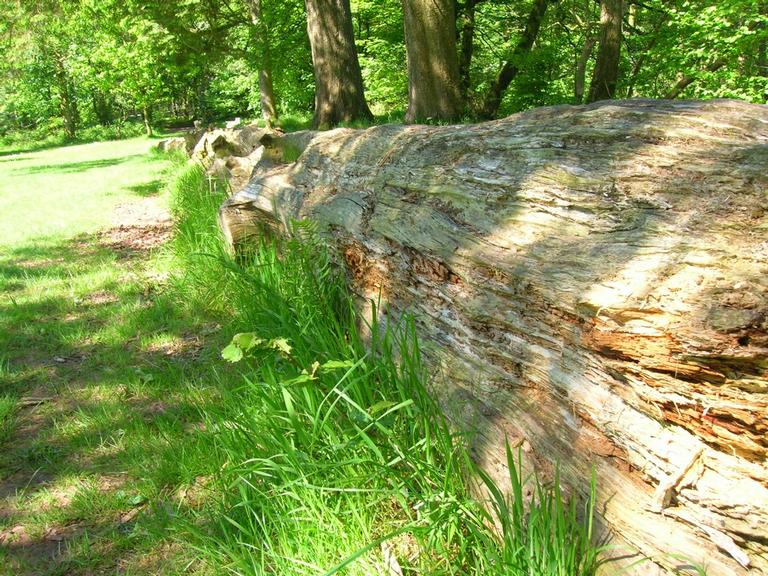 The outbreak of Phytophthora ramorum, a highly infectious tree disease, has been identified in Forestry Commission Wales-managed woodland which covers over 120 acres in the upper Taf Fechan and Talybont valleys.  Although Phytophthora ramorum is not harmful to humans or animals it is easily spread by walkers enjoying the scenic woodland in the area.

Public access in the affected areas will continue as normal for the time being, however Brecon Beacons National Park Authority, together with its partners at Forestry Commission Wales, are asking walkers and cyclists to do everything they can to stop the disease spreading further.

Signage has now been in erected in the affected areas advising walkers and cyclists of the basic biosecurity measures they can take to prevent the disease spreading to other forests:

• Ensuring they and their dogs keep to the paths.

• Brush off any loose mud and dirt from their footwear, clothing and bicycles in the car park.

• Thoroughly cleaning their footwear and bicycles at home before their next visit.

These latest outbreaks are the largest yet identified on the Welsh Government Woodland Estate in the National Park and the infected trees will shortly be felled as part of on-going work to stem the spread of the disease.

Paul Sinnadurai, Conservation Manager for Brecon Beacons National Park Authority, said: “Our Wardens are working with Forestry Commission Wales to take all necessary precautions (cleaning clothes, boots and disinfecting too) when entering infected woodlands and we would urge visiting members of the public to follow Forestry Commission Wales’ advice to brush down, brush off and wash off when you get home too.  This fungal disease is known to be present within a few forestry plantations in South Wales and is known to attack other common plants like rhododendron and viburnum.

“We hope that people will help our efforts to minimise the spread of the fungal spores because this species also has the potential to mutate and it is possible that it could infect other important plant species such as bilberry.”

Previous outbreaks of Phytophthora ramorum, in the Glasfynydd and Penmoelallt forests, have been much smaller. Last year, a large block of larch trees adjacent to National Trust Wales-owned land at Pont ar Daf car park, popular with walkers climbing South Wales’ highest mountain Pen y Fan, had to be prematurely felled after contracting the disease.

The most recently affected areas in Taf Fechan and Talybont include two Forestry Commission Wales car parks, at Owl’s Grove and Upper Blaen y Glyn. Both car parks will be closed during felling operations, which should be completed by March 31 2013.

Timber from the felled larch trees will be sold to sawmills licensed to handle infected material. Felled areas will be replanted in due course with tree species which are not susceptible to ramorum disease.